Jheel Park later renamed as Saleem-Uz-zaman Siddqui Park lies in the vicinity of Block 2 and Block 6, P.E.C.H.S. (Pakistan Employees Cooperative Housing Society). The concept of this park was initially developed by the founder of P.E.C.H.S., Mr. Syed Imam Ahmed in 1957.

The amenity plot covers 16.9 Acres according the Master Plan of 1959 out of which only 6.57 Acres has been developed into a park uptil now. The park is currently home to a nursery, two pools and four lawns. In the early 60s, the park boasted two lakes which drew water from the natural Springs.

In 1971, the mantainance and development of societies was taken over by Karachi Municipal Corporation (KMC). In 1973, the then administrator of PECHS Mr. R.H.Rajpar entered into an agreement with Awami Construction Co. and gave away 0.65 Acres (2700 sq. yards) of Jheel Park Land to the company. This agreement was in violation of the Bye-laws which prohibited use of any amenity plot for commercial purposes.

In 1978, KMC started constructing a boundary to inhibit encraochment at the eastern end of the park but the public body faced a suit (No. 918/78) filed in the High Court by Awami Construction Co. to prevent KMC to undertake building of the wall. Unfortunately a status quo was ordered by the court which primarily favored the viewpoint of the building company, enabling an outlet to illegal construction facing Allama Iqbal Road.

5 Acres of Jheel park further fell prey to encraochment as constuctions began on the park near the intersection of Dr. Mahmood Hussain Road and Siraj-ul-dullah Road. The area was named Sultanabad and plots were awarded to individuals bearing the surname 'Sultan'

KMC was bifurcated into zones in 1987 and Jheel came under the jurisdiction of horticulture Zonal Municipal Committee (ZMC) East. In April 1989, Awami Construction Co. built a room and began construction on the disputed plot, resulting in demolition by KMC soon after. Two years later, another third party began illegal construction on the said plot which was yet again challenged in the court resulting in a ruling that rendered both parties responsible for the construction of a boundary wall, which to-date has not been constructed.

In 1992, Shehri-CBE took this project and motivated the residents of P.E.C.H.S., who later formed a citizen society to serve their interests. Shehri along with this citizen society formulated a plan for the renovation of the Park which was later also endorsed by the administrator of ZMC East.This Interest and collaboration resulted in extensive renovation and repair of the park.

Hoardings that covered the view of the park were removed, garbage was cleared, pedestrian paths around and inside the park were built, stagnant water was sucked out while the reeds were also removed, warning signs were put up to discourage littering and soiling of the lake perimeter was carried out to prevent seepage of water. Shehri-CBE planted 239 trees in the park with the help of the local area residents. All these ordeals were conducted under the supervision of the Director of Parks and Recreation, who even set up nurseries in the park.

With the acknowledgement of City District Government Karachi (CDGK) all the powers were transfered to the aforesaid. In March 2007, all encroached land was taken back by CDGK and they demolished all illegal constructions and opened the space for public. Later on June 20, the same year, Governor Sindh approved a budget of Rs. 125 million for the renovation of the park and laid the foundation stone of the park along with Nazim Syed Mustafa Kamal. Again, a cleanliness drive was started and the park was developed into a beautiful scenic recreation facility. On July 31, 2008 the park was inaugrated by the Governor.

Fast forward, 4 years later, the park suffers lack of maintenance and the guppies are in a sorry state. The water is polluted and the community wardens are missing. Today, only one-third park retains its beauty while the rest expriences gross negligence. KMC currently holds the reins of the park. 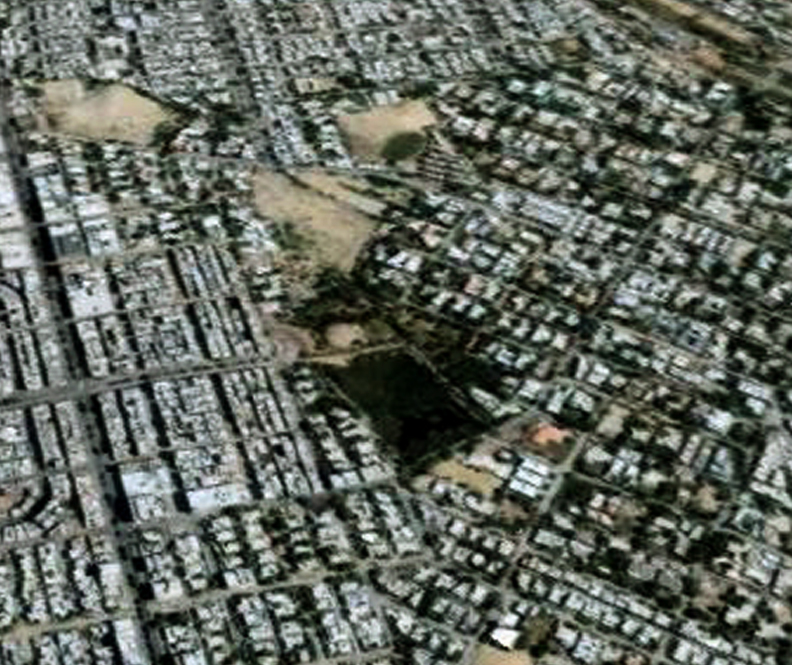 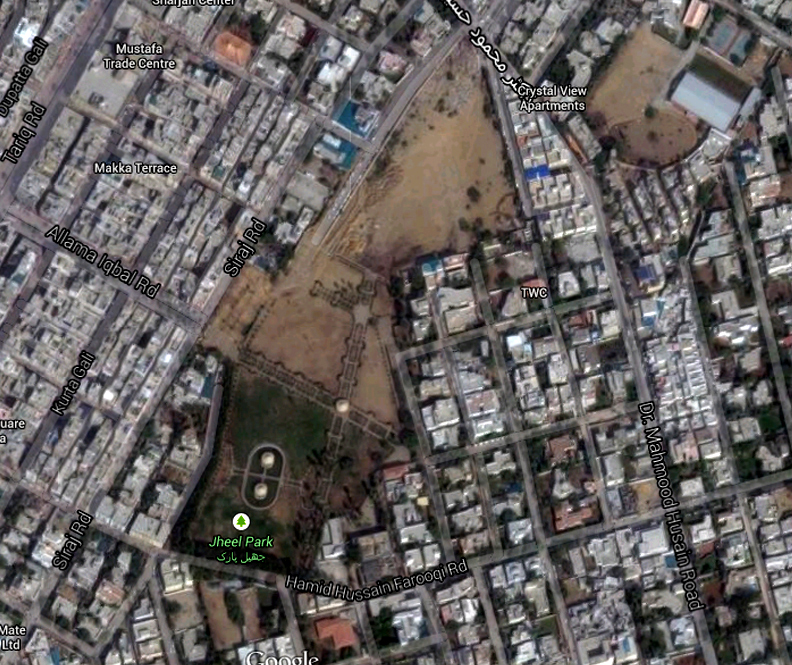